Could Your Bra Be Causing Breast Cancer? 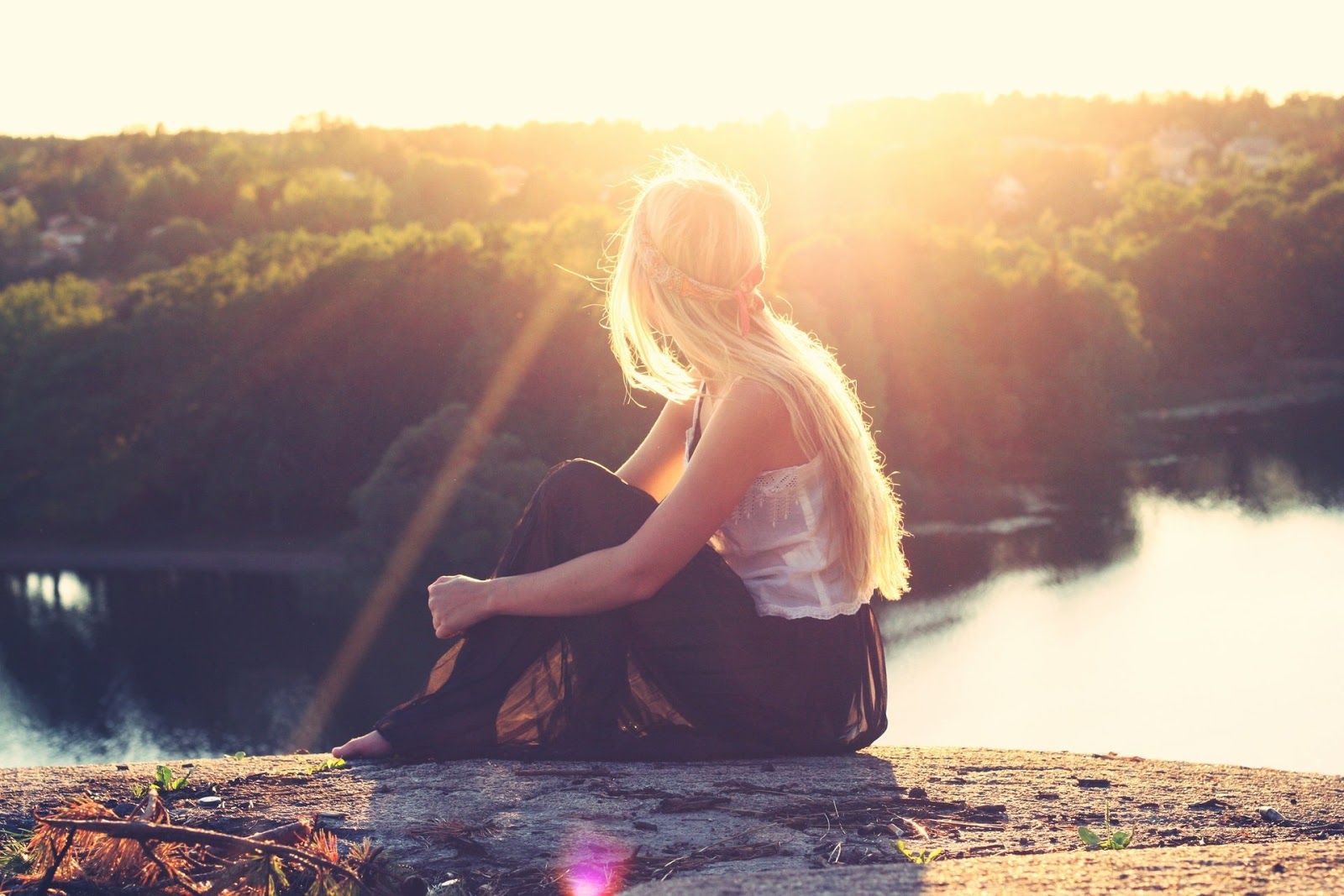 I wish that this was just an eye catching title, but unfortunately, it is not. I’ve seen this topic floating around for a while now, and I wanted to dive in and see what the deal is. With hormonally driven cancers on the rise, I’ve been diving into a lot of the research being done on what the medical community suspects is causing it. And that, coupled with several friends and acquaintances who have recently been diagnosed, has me wanting to be proactive in making the right choices to best decrease my chances and YOUR chances of being diagnosed with breast cancer.

At some point, I’ll tackle all of the hormone disrupting chemicals in our environment and how that plays a role, but for now, I want to focus on two things.

The book Dressed To Kill by Singer and Grismaijer addresses the use of bras and the staggering statistics that have been found in breast cancer risk as a result. The main reason that bras are such a risk is because they don’t allow for the lymph system around the area of the breasts to function the way that it’s supposed to.

Our lymphatic system is a network of tissues and organs that help rid the body of toxins, waste and other unwanted materials. The primary function of the lymphatic system is to transport lymph, a fluid containing infection-fighting white blood cells, throughout the body. This is why many natural physicians recommend daily rebounding or low level exercise, particularly for those already dealing with health challenges. The vessels of the lymphatic system are thin and small and are easily constricted. Essentially what Singer and Grismaijer found was that wearing a bra for over 12 hours a day dramatically increased risk of breast cancer. Let’s see what other statistics they found! These were based on their own survey along with a 1991 Harvard study that looked at bra size and cancer risk. When this fluid is not traveling freely throughout our body, this puts us in danger since these infection fighting cells cannot reach high risk areas where there could be infection or disease.

This is why many natural physicians recommend daily rebounding or low level exercise, particularly for those already dealing with health challenges.  The vessels of the lymphatic system are thin and small and are easily constricted. Essentially what Singer and Grismaijer found was that wearing a bra for over 12 hours a day dramatically increased risk of breast cancer.  Let’s see what other statistics they found! These were based on their own survey along with a 1991 Harvard study that looked at bra size and cancer risk.

This study done in Venezuela also supports these claims that women who wear bras more often increase their risk of breast cancer. I think it’s important to note that allowing for movement is the most important aspect of what they’ve found. The tighter the bra, the more the risk. I don’t believe that you need to go throw all your bras out, but I do think that it is important to look at tightness, allowance for movement, and most definitely going without whenever possible. Bras without underwire are a definite must as the wire at the bottom is known to completely stop any movement of the tissues.

The second concern that ties into our lymph system around the breast area being able to function at full capacity is the use of antiperspirants. Our bodies were made to sweat. It’s one of our primary detoxification methods, and impairing that method, impairs our body’s ability to filter toxins effectively.

This breast cancer study in the European Journal of Cancer Prevention found that antiperspirant use was directly related to getting an early diagnosis of breast cancer. Most antiperspirants not only halt the natural detoxification process but they also contain aluminum which is a known neurotoxin and a strong immune stimulator. So if a woman is putting on deodorant and then putting on a tight fitting bra for extended hours throughout the day, it’s a high risk recipe.

As always, this article isn’t meant to scare but inform. That is at the heart of everything I write. I want women to feel like they have the tools to make better choices and make them faster with exactly the info that they need. I also want us Moms sticking around for our kids as long as we can!

So what should you do?

This is an area that could definitely use more research, but until then, I suggest that you take a closer look at your bras and deodorant! Feel free to join our community below and get the recipe that I use for myself and our home. It is the FIRST recipe that has ever worked to completely control odor, and I highly recommend it to anyone looking to decrease toxic load. Hope you enjoy it. Want to know the main way that we’ve reduced the toxic load in our house? Check that out HERE! Our bodies are always under stress with the amount of toxic load that we are exposed to and in turn carry. Can’t wait to have you check it out!