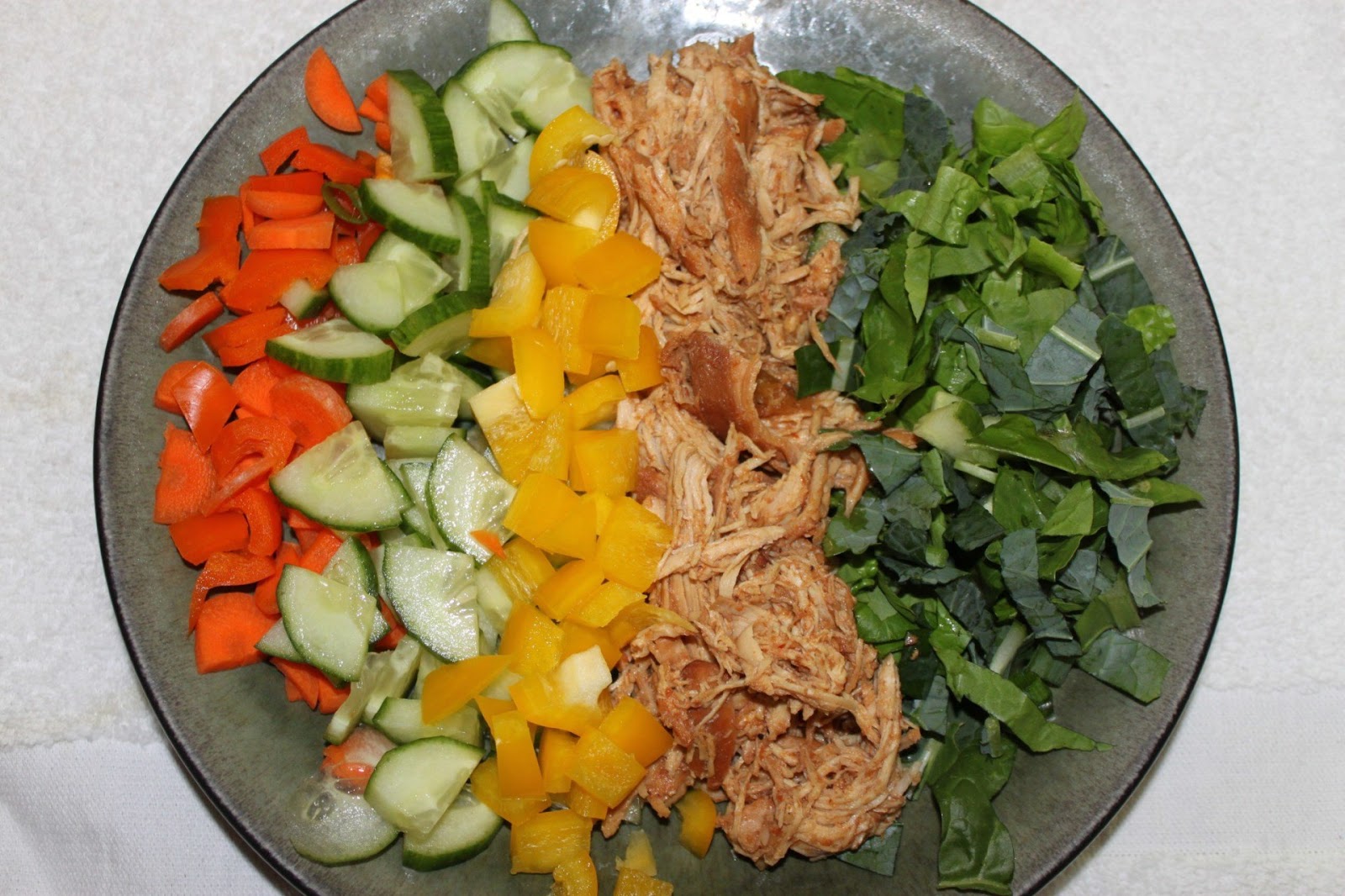 I am so stinking glad that I had dinner cooking away in the crockpot tonight, because the afternoon was an interesting one. My biggest little dude decided that he was not going to listen to anything we asked him to do. So we thought that it was time for a little lesson. He stopped napping the week that the baby was born. Oh joy…great timing. So now our deal is “rest time”. He stays in his room for a while so he can make it through the day and Mommy gets a little downtime. Today he decided that that was a really bad idea. He kept wandering out and we kept telling him to go back to his room. After a few times, he decided to escalate things and just plain say “no!” and giggle about it. Well, that don’t fly in this household. We told him that we would go swimming later, but he needed to do his rest time. He thought we were all bark and no bite so he wouldn’t budge. So instead of a lovely afternoon lounging at my sister’s pool with my hubby and kids, I got to stay home with my screaming two year old and my littlest little dude. I hate having to follow through with discipline sometimes. I know it’s a VERY good and necessary thing to follow through, but sometimes I want to throw the tantrum when they make the bad choices. Oh well. It turned into an ok afternoon and I got some unexpected quality time with the little dudes. Nevermind the fact that some of it was filled with hysterical two year old screaming. It’s all good. Did you like my story? That was my very long way of saying that meals that make themselves can be super awesome. Am I right?! If I had had to cook dinner in the middle of all that, it would not have been fun.

This is a super easy meal to throw together and most of it cooks itself which is always the best kind of meal. I was hoping to drizzle some homemade ranch dressing on top of it, but I obviously didn’t have any free hands. And the best part of the meal is LEFTOVERS! I have a deep and passionate love of leftovers. It’s part of what makes me so awesome.

You can throw just about any veggies in this salad and it would taste wonderful. Feel free to sub whatever is in season that sounds good with a sweet chicken!