Are the “SMART” devices in your home making you sick? 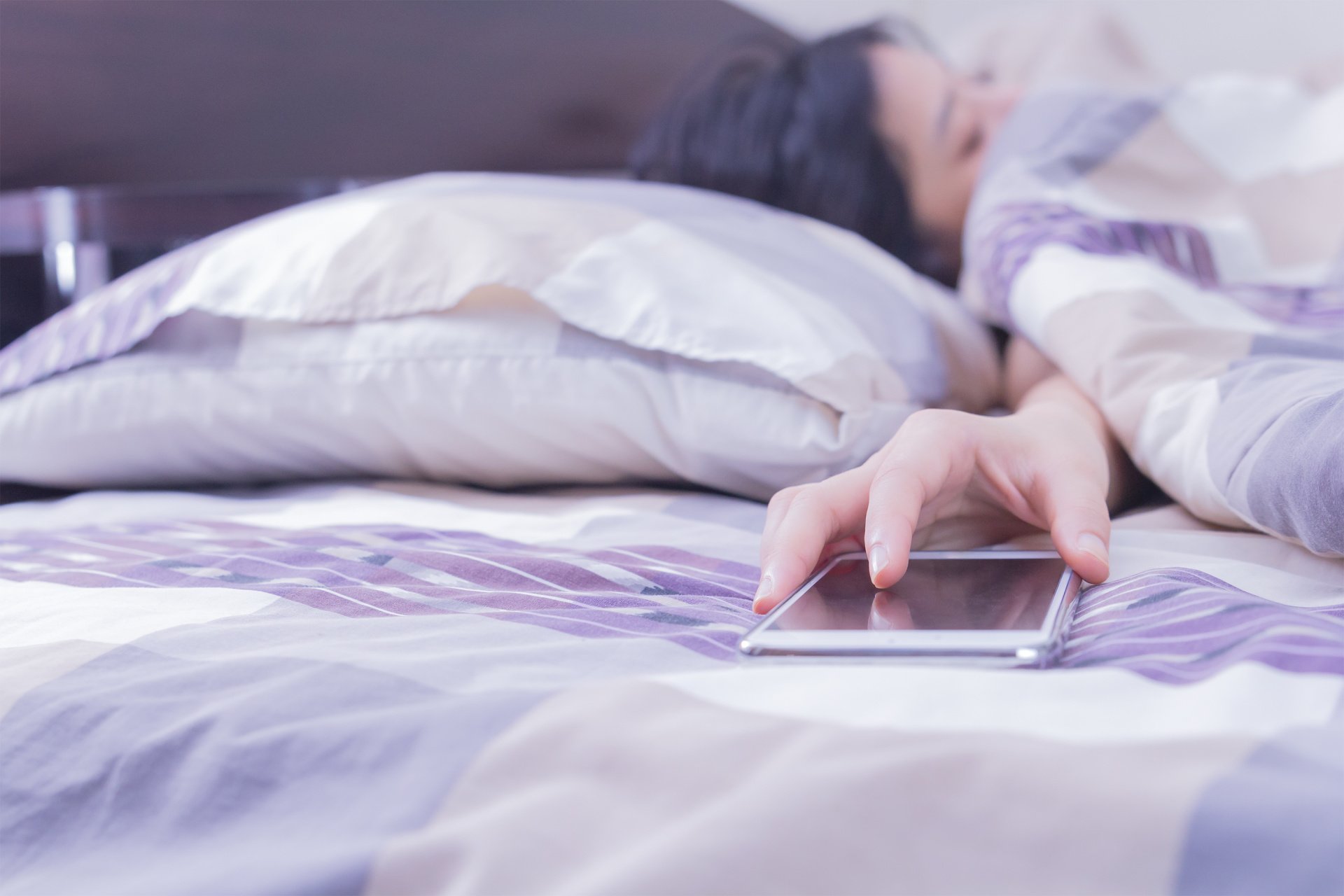 EMF. This whole concept was so overwhelming for me in the beginning that I just avoided it. We all have different seasons for being able to tackle different issues! I knew that I was very worried about this for my family, and I knew that I had read some studies that were very concerning to me. Three years ago my husband was on an airplane and sat next to a gal whose husband had just died from brain cancer. She had a precious 5 year old daughter like we had at the time, and she told him the story of how her husband had started using a blue tooth device each day with his cell phone. It was only a matter of months before he had brain cancer, and then he was gone in a few months. Just like that. The doctors and everyone that worked with him conceded that the brain cancer was definitely caused by the radiation from the cell phone/blue tooth combination. That was when we decided that it was time to get serious about learning more.

I hate that often times it takes a crisis to be willing to take the next steps in health. I don’t fault anyone for it, because we live in a society with so many pressures, activities, and general “hurriedness” (it’s a word, so don’t worry) that it can feel paralyzing to make any changes. While it is a complete impossibility to get away from all exposure, we can take steps to limit our exposure and make wise decisions. But I do believe this is a MAJOR health issue that we need to pay more attention to. THIS article was just released last month, and this should be pretty convincing that we need to take this issue seriously. It’s a 25 million dollar study that shows that cell phones cause cancer. Period. So let’s talk.

What is EMF Radiation?

EMF is electromagnetic fields. It has been around as long as electricity has been around. It comes from any device that uses electricity, and it can range from very weak (a radio for example) to very strong (an x-ray or CT scan). An object with a lower number, like the radio or an AC unit, is going to emit a very low frequency with a much longer wavelength. And because of that, it’s going to be much more difficult to affect you physically. To better help you understand it, the length of the wavelength is going to be close to that of a regular home. Something like an x-ray or CT scan is going to have a much high frequency and is going to be MUCH smaller. You’re looking at about the size of a water molecule, so you can see that it’s going to be able to penetrate a body much more affectively. Here is a great image to show you the different kinds of magnetic fields we can be exposed to and how the size of those particles can impact us in varying degrees. 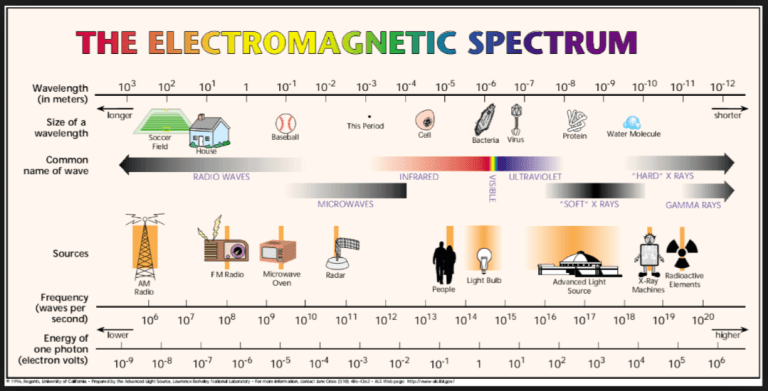 How Does It Affect Us?

Oh man, such a great question! And so important. Thank you for asking. Because of what we talked about above, EMF can affect us on a CELLULAR LEVEL. Let’s think about that for a minute. These particles are the same size you’re going to find in any radioactive elements. Now cell phones are going to be somewhere in the middle of the scale between a radio wave and a radioactive element, but as we can see from the study in the opening paragraph, they are a problem. As one scientist, Dr. Martin Blank, says in his book, “You may not realize it, but you are participating in an unauthorized experiment…the largest biological experiment ever.” You can check out his book if you really want to understand this better and make informed decisions for you and your family. THIS study shows that a strong magnetic field can cause DNA strand breaks. Which will bring us to our next question…

Does EMF Cause Cancer?

The short answer is yes. Our bodies were made to be able to withstand and even thrive on small amounts of magnetic field exposure. Like anything that challenges our bodies, a small amount of bacteria or stress can cause our bodies to evaluate what’s happening and respond with better immunity or cellular repair. But with the bombardment that we live in now, this constant exposure is clearly a major factor in the rise of cancer. We have cell phones, smart meters, wireless internet, microwaves, laptop computers, cell phone towers, and many more. THIS is another article talking about how cell phone radiation causes brain tumors. Clearly cell phones are a major concern for brain cancer due to the obvious fact that they are sitting right next to our ears and our brain!

Why Is This Issue Particularly Important for Children?

Yup, this is a big one. According to THIS article, children absorb at least two times the amount until approximately age 5. Their skull is thinner and smaller, and they have a much higher water content below, allowing for deeper penetration of the molecules. Insert angry, sad, frustrated emoji. I’ll talk in part 2 about what we can do to limit exposure for our kids. Because it’s IMPORTANT!!! THIS article talks about what the Israeli government did after they conducted some research into the impact of wi-fi in their schools. THEY. BANNED. IT. They looked at the exposure limit of their 4,800 schools, and as a result, made the recommendation (almost immediately!!) to get rid of it. Because the health of their kids was more important. They started researching three years ago in 2013 and started making recommendations to limit it. But at this point from my understanding, they have completely banned it from schools. Bravo!!!

I know that if this issue that it new to you, this is most likely pretty overwhelming. I’ll be posting a part 2 on this to give you TIPS on what you can DO as a family to limit your exposure and make wise choices! We all have to KNOW better to DO better. I did not know that EMF was even an issue when my first two were little. My second kiddo slept in our bed, and guess what was less than a foot from his little teeny tiny head every night? My cell phone. We can’t make better choices until we know better. So don’t beat yourself up about what you didn’t know. But I do want to encourage you to learn about this area of life and figure out how to make better choices for your family!